Will share my experience with you all. It’s about my Tech 2 china clone and vehicle programming.

I bought my Tech2 from chinacardiags.com and it works great. Cannot really compare software with a Tech2 as that is comparing hardware to a program. That being said, there is a software side of things that work alongside the Tech2 which is the TIS2000 software. Getting that working is a bit of a project in and of itself as the software is old and seems to work best on Windows XP. The TIS2000 software is really not needed to use the Tech2 though – that is needed if you want to update the firmware in the various modules in your vehicle like the ECU, BCM, DDM, etc.

For programming you also need to have TIS2000 running on a computer or pay GM for a 24 month subscription for their TIS2WEB (Vehicle Programming) for $40 https://www.acdelcotds.com/acdelco/action/subscribehome
The computer will need a serial port for downloading the programming to the Tech2 for programming your vehicle.

The way programming works is you connect the Tech2 to the vehicle and tell it you want to program a module. It interrogates all of the modules on the vehicle for the current versions and the VIN number. You then connect it to the computer running TIS2000, GlobalTIS, or TIS2WEB subscription and select programming in the computer. It reads the Tech2 for the vehicle info and then presents you with a list of software for all of the modules and shows you which have updated software. I recommend only doing one module at a time which is a good bit more back and forth but safer. The computer then loads the update to the Tech2. You take that back to the vehicle and connect it and it then programs the module.
The best, most reliable and safest method is to use a long enough serial cable (its uses 9 pin serial adapters with an ethernet cable to make the cable longer – so you can just use a longer network cable) and do pass-through programming. In that method the process is the same but you leave the Tech2 connected to both the computer and the vehicle at the same time. Once you select programming on the Tech2 then go to the computer and you can immediately update each module right from the computer.

There is a slightly more updated version of standalone TIS2000 floating around on the web which has additional updates that has software updates for vehicles through 2009 as well. I know just using that TIS2000 both my GMC truck and my 2003 H2 both had a bunch of software updates available to be programmed all of which fix small issues or improve certain aspects. One example in on the older single compressor air ride like my 2003. Those would run and make small adjustments a LOT more often than needed and the software update fixed that. On the H2 the rear air ride is also one to be very careful of for doing software updates though. For example, my 2003 came with the earlier style single compressor but if it were to fail a dealership would replace it with the newer style dual pump compressor. Programming would still think its the original style and would attempt to program it and that would actually cause it to fail. TIS2000, (Global, Web, etc) will warn you about this sort of thing though so just heed all warnings and follow instructions and its fine.

The programming aspect is not needed or required to use the Tech2. The Tech2 still gives you a TON of diagnostics and tests that NO other OBD device has including things like the air ride module, detailed BCM functions, basically you can control and test every computer module in the vehicle. 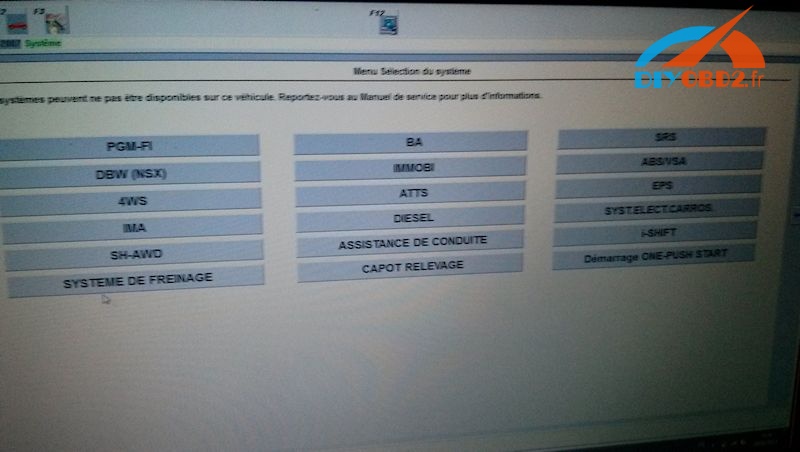 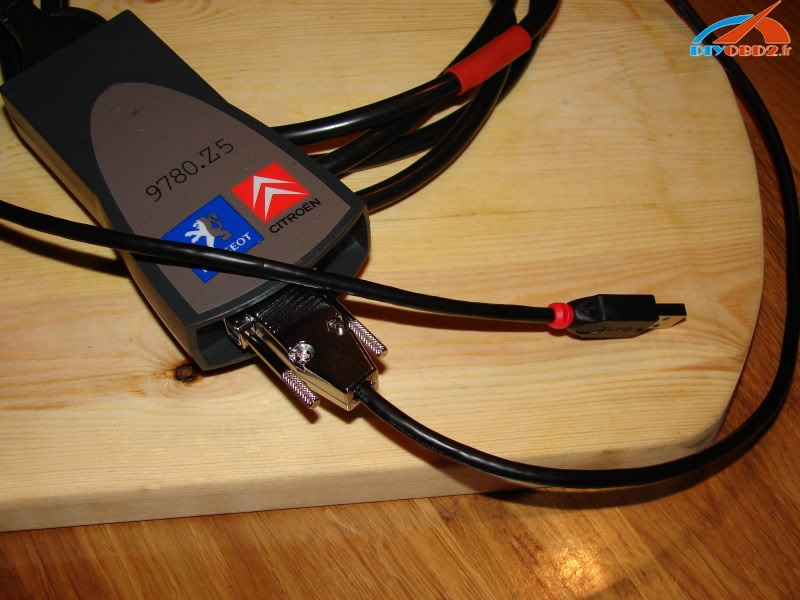 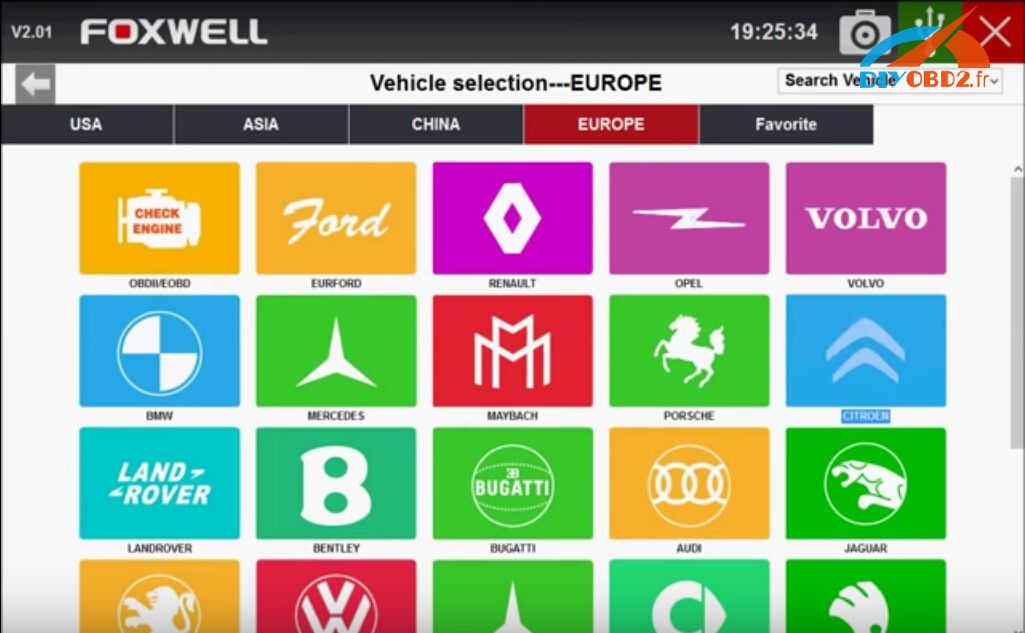