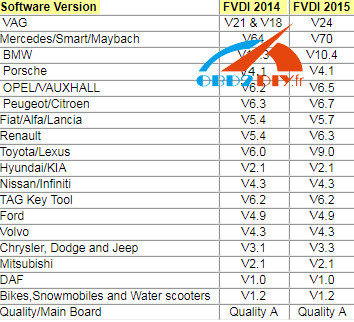 Mercedes software still has bugs for odometer correction. W204 did not work.

Overall it is good value for money. Not as good as OBDStar key master DP PLUS for keys and odometer but has many better functions like programming and calibrations.