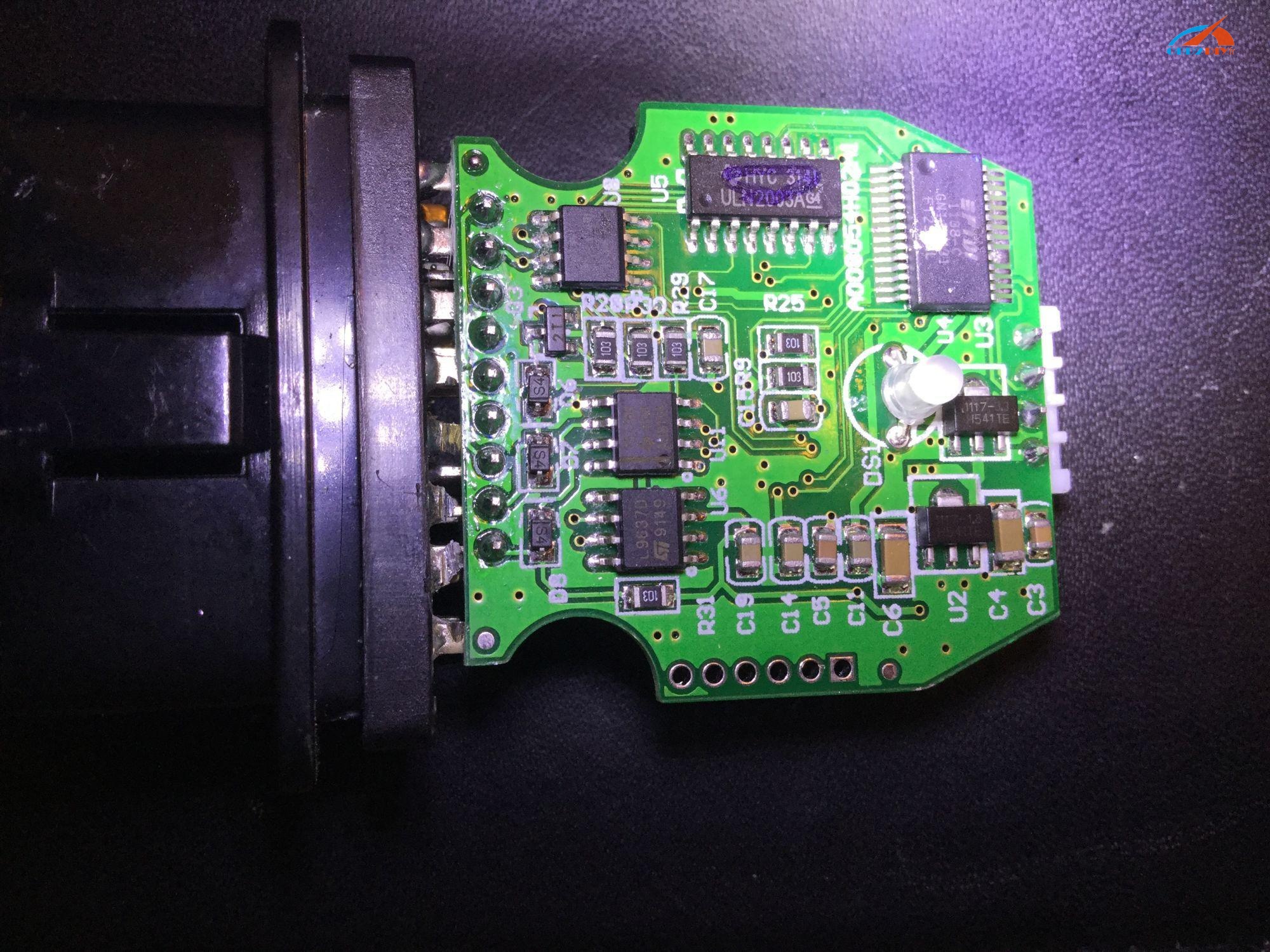 what is mini vci:

Toyota diagnostic connectors, and ran across something called a Mini VCI adaptor meant for use with Toyota’s TechStream software. The physical interface looks like a standard OBDII and according to this advertisement it supports the following protocols:

On the face, this just looks like a standard OBDII adapter.

THE MOST IMPORTANT NOTE: 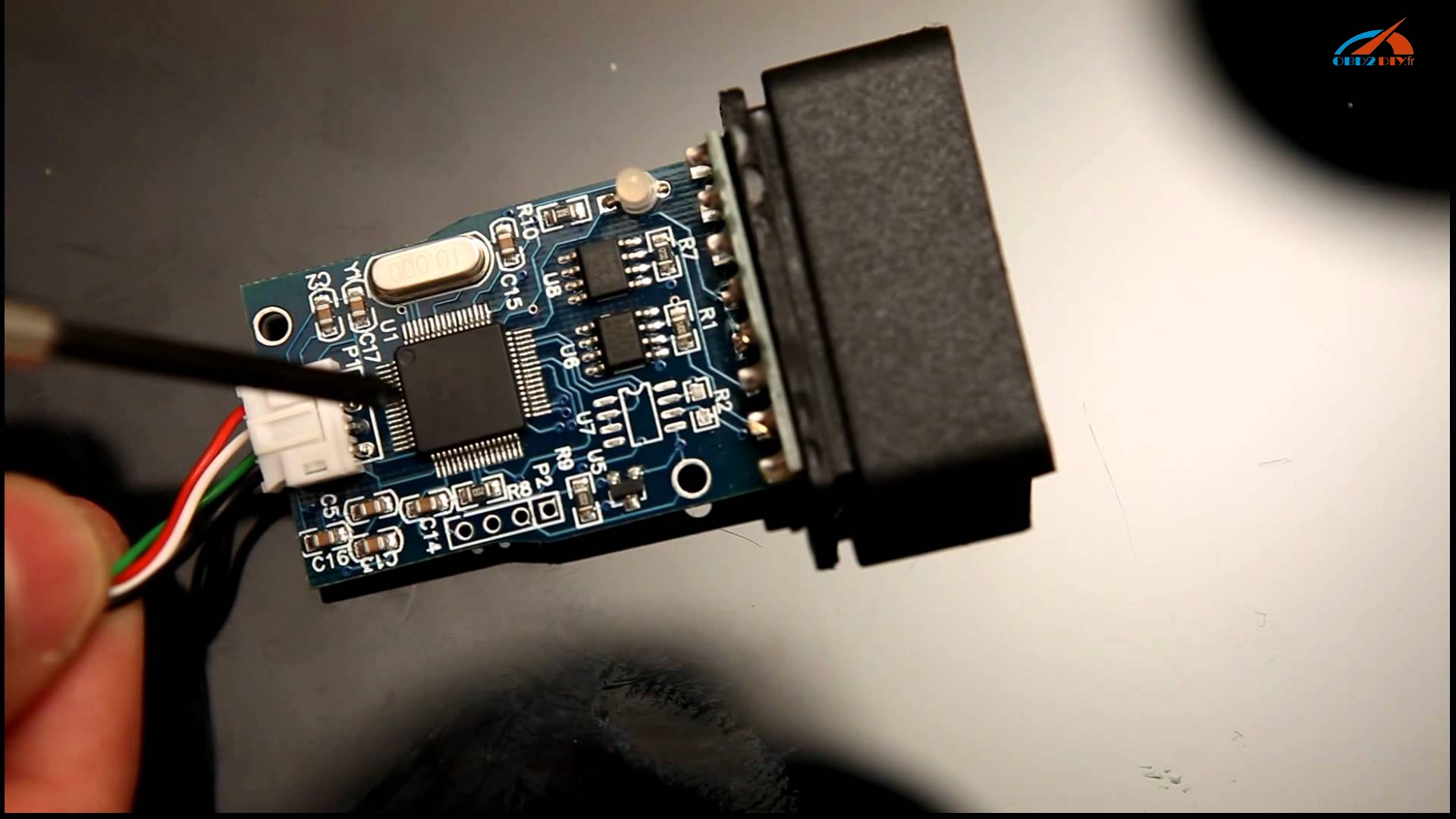 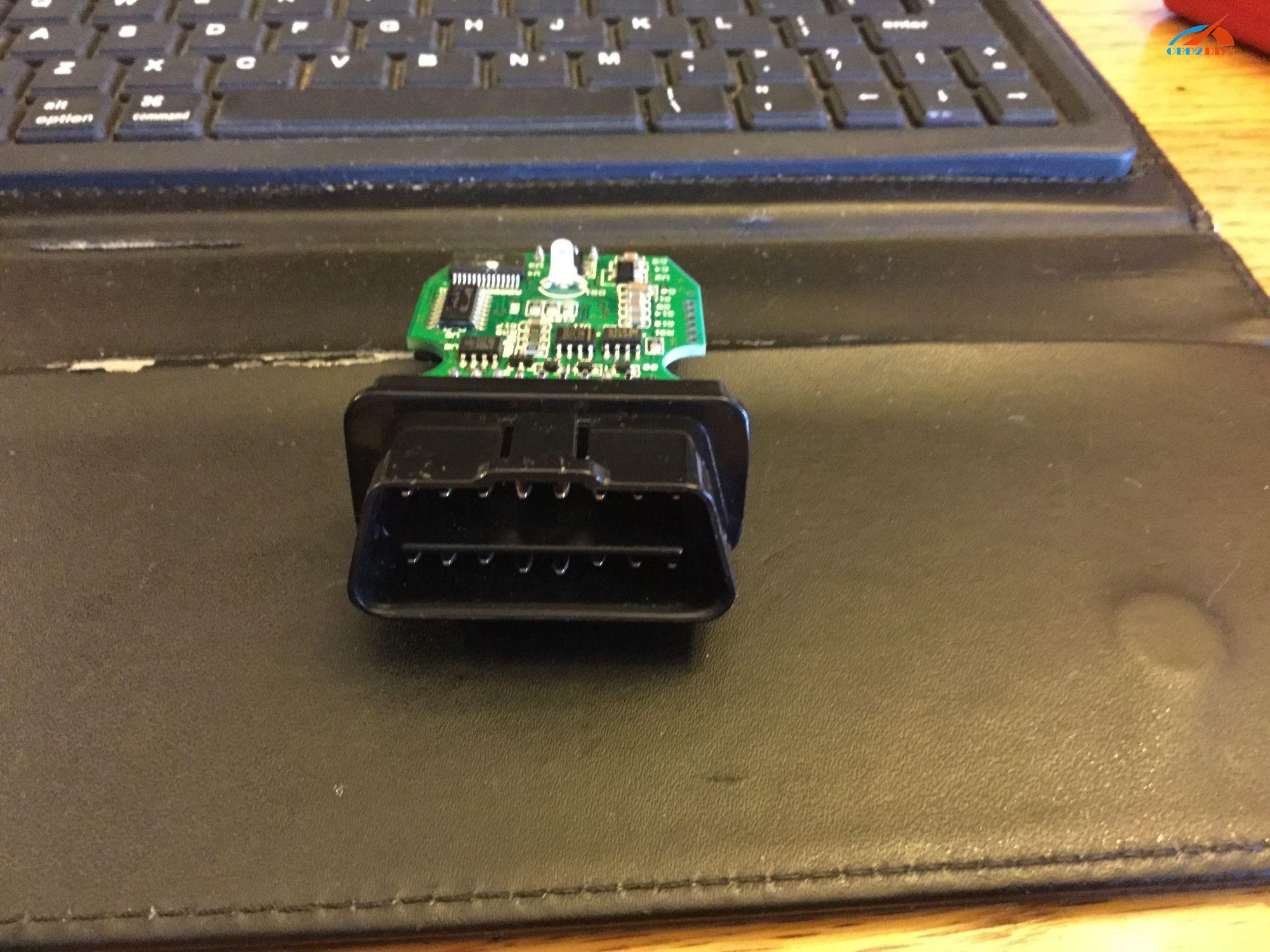 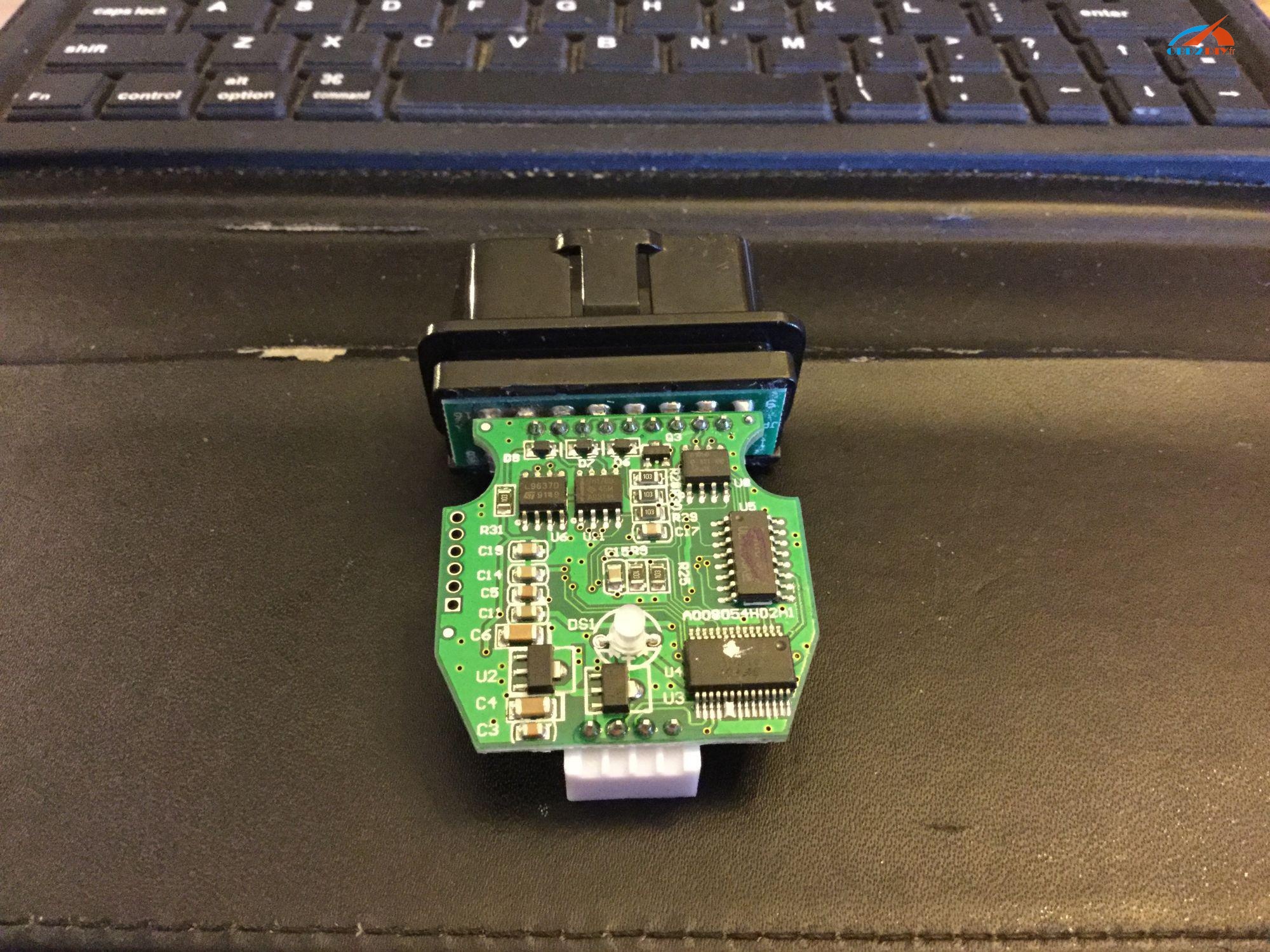 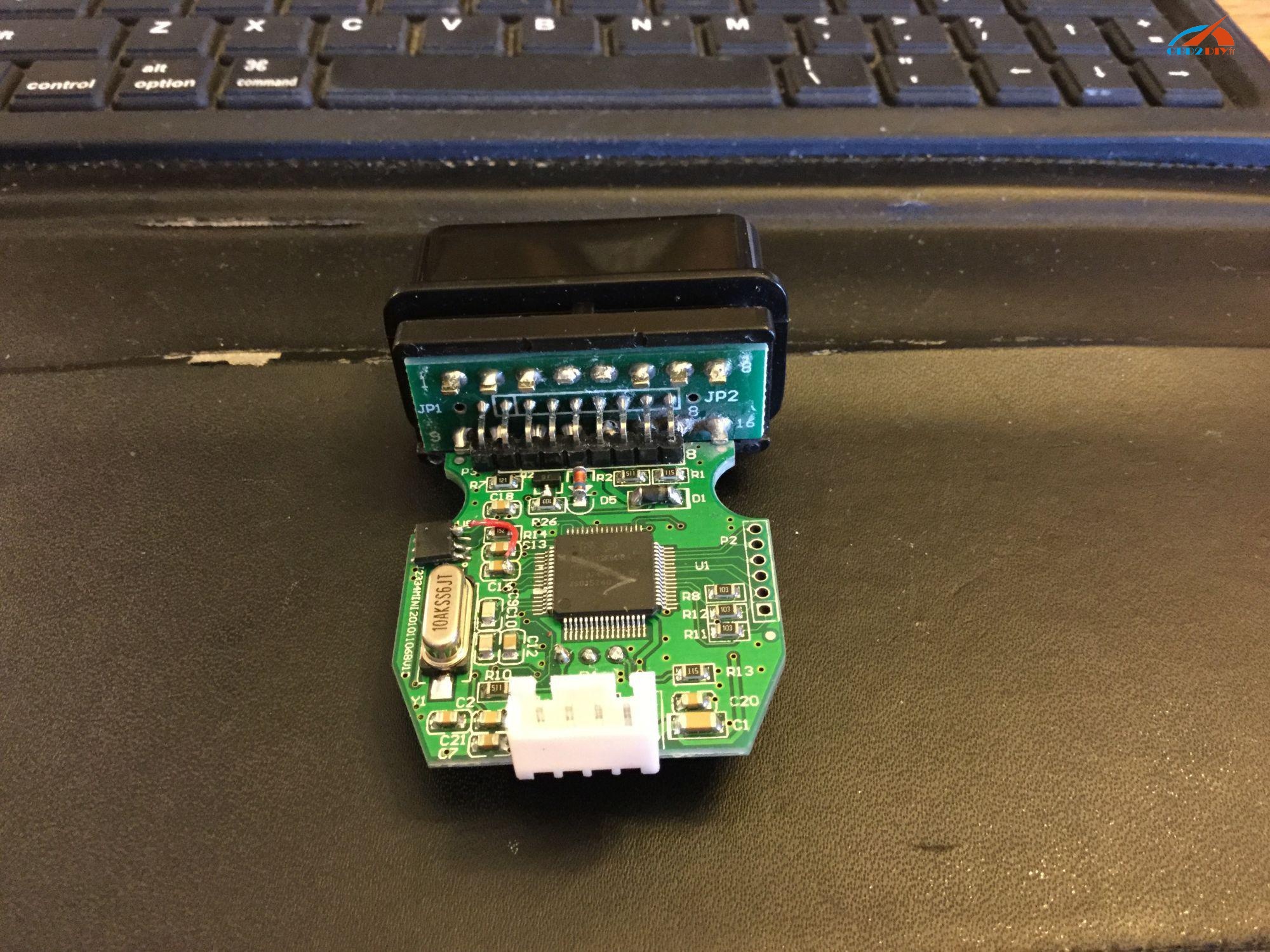 – Works great, I can change things on my 4runner very easily. As a note, which is not specified anywhere else that I have seen, you can perform a Zero Point Calibration using this tool, I had some issues with VSC lights coming on, and was able to do the ZPC with this and cleared them out. I would recommend this tool to anyone who owns a Toyota vehicle. I am not sure what models it works for buy I know Tacoma and 4runner are supported.

– Worked for my 2014 Toyota Sequoia, primarily to register a new key and a new alarm remote fob. Instructions were a bit vague, but poking around the internet (especially ToyotaNation.com) got me on the right track. I was also able to shorten the dome-light time upon exit/entry, as well as turn off the seatbelt reminder chime (hey, I’m a big boy now — I KNOW I’m supposed to wear my seatbelt!).

– Works great on our 2013 Sienna. I even installed on my laptop running Win7 64-bit following the instructions (and some tweaking) found here http://www.toyota-4runner.org/general-discussions/150824-solution-mini-vci-toyota-tis-techstream-8-x-windows-7-8-64-bit.html

– This is NOT the easiest thing in the world to install, setup, and understand if you’re not an auto tech guy. I would not recommend this to anyone who does not feel comfortable screwing around with something potentially unsafe. Because the installation of the software on a Win7 64-bit machine is SOOOOO tricky, I would strongly recommend the average computer user not even attempt it. Stick to a 32-bit OS or Win8 64-bit.

– I give it 4 stars because it really works great, but it is not super user-friendly (granted, it is not designed for the layperson).

– Works exactly as stated to connect to a Toyota ECU and diagnose/program it. I used it to program a Toyota to recognize a newly added factory remote starter assembly. The directions to set up the driver and software (included) were a bit unorganized but was all there. I set it up on a old Windows XP laptop easily. If you use a newer version of Windows, it can be done but you will have to go to the internet to find help on this. Well built product, arrived quickly, and did what it is designed to do.

– Worked fine on a 2013 Lexus for my primary purpose of registering another key fob. Bought an old Windows XP laptop specifically for use with the software, which apparently also runs unmodified on Windows 7 32-bit. Research will show workarounds for other Windows versions. I had some issues at first since the documentation is not in the root directory on the included software disk, illogically it was put in the folder one of the earlier versions of the software; since my disk included five versions I installed the newest and missed a couple of important steps. Thanks to posters here for help in finding the right process.

– This worked very well to connect Toyota Techstream on my PC to my wife’s 2008 Highlander. Toyota recommends a much more expensive cable, but this one worked just fine with no connection problems at a fraction of the price. I had read other reviews from people who had problems with a 64 bit system, but I’m running it on Windows 7 Enterprise 32 bit version.

– Worked perfectly with an old laptop running XP. Install Java (JRE) first. I was unsuccessful in the little time I spent trying to install the interface driver in Windows 10 64bit.

– The quality of the cable is good. It was shipped with the wrong minidisc, but the supplier had all the correct files available for download online along with detailed installation instructions.

– Surprisingly worked after going through 2 other Chinese cables.

– Used this cable when repairing the battery in my 2005 Toyota Prius. With the help of this cable and the included software we were able to diagnose the problem before beginning the work. It also helped us identify which specific battery modules were failing.

– This cable may be cheap, or a knock off, but it works, and it works well.

Features that are changeable are dependent on the car. My 01 Celica connected right away, greeted with a prompt confirming it was a 2001 Toyota Celica GT with the 1ZZ-FE engine. Same thing with my 00 MR2 spyder. Basic info, no real changes could be made to those older cars.

Tried it on my mom’s 06 avalon, and I saw many more options. Everything from time delay of alarm from key unlock to calibrating the passenger seat weight sensor and even adjusting climate temp to be accurate to the temp desired and automatic headlight sensitivity. I even toned down the volume of the “key in ignition” reminder. Live readings of sensors are very helpful when trying to find a root cause of some issue and it records the data, too, so you can just drive and check the info later.

Both the MR2 and the Avalon, as well as a 99 Solara my brother owns have immobilizers built in, so you can add keys, clear lost keys, etc from this program. If you do an ECU swap and need to register a new master key, you WILL need someone with clearance to translate a seed code into a passcode.

No flash line, so you cannot reflash an ECU.

Only complaint would be the ease of installation of the software. Yes the software appears to be stolen, yes the drivers are for a name brand unit, yes the cd included is a 3 inch cd that someone made in their basement in a burner (mine even had a little panda on it…). I am in IT and with workarounds found on Toyota forums, you can install on a 64 bit system. I have it on three computers, an old xp laptop that I now leave in my garage, A mini computer running windows 7 32 bit for driving around collecting sensor data, and my windows 8 64 bit laptop. All three work fine.

Do NOT run the updater for the drivers, it in many ways comes back to being spyware/virus. Simply delete or never run and you are good to go.

In summary, this is a useful tool that will more than likely save some serious bucks at the dealer or mechanic if you pinpoint an issue before bringing it to them. Really, it was cheaper than my cheapest of the cheap OBD scanner, yet even has a basic obd scan built into it. If this tool ever breaks, I would instantly replace. 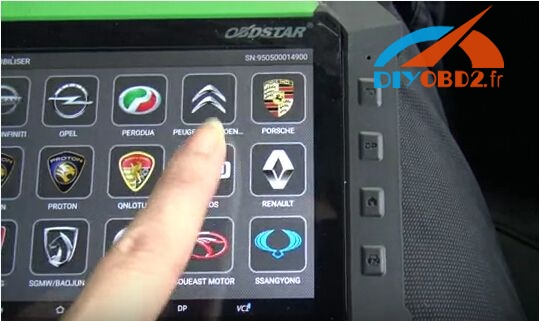 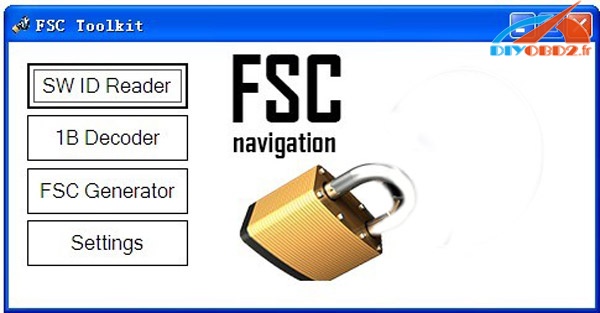 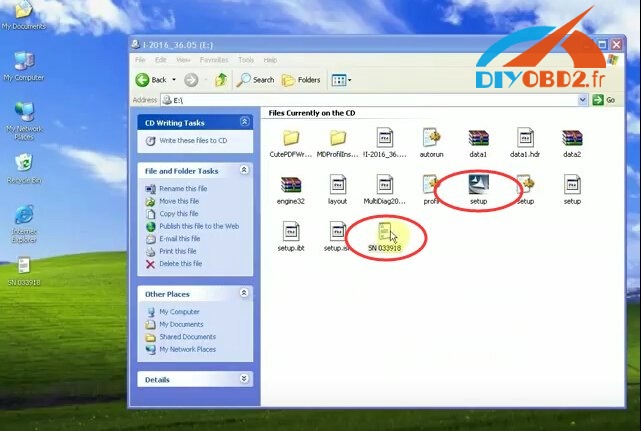