The device is now 8 months old as I have 80% success to have access to GM vehicles to test them. I purchased it on ebay, through a dealer in China.

Now, I am using Tech2Win and VCX Nano GM.

The first vehicle I hooked up was a 2004 Chevy cavalier running tech2win. The car was recognized by the software and I was able to read codes, live data, activate special functions. First good impression.

But cannot establish communication with any modules in a 2001 Holden Vectra JS, same as Opel/Vauxhall Vectra B. Nothing wrong with the modules in the vehicle because I can successfully communicate with all modules using Op Com v1.45 china clone and Autel MaxiDAS DS808.
Based on what I have read on the MH forum and the VXDiag forum and now my own experience, I have to conclude the device is unreliable with Opel/Vauxhall and Australian Holden vehicles running Tech2Win.

Maybe OK with GDS2 and later model vehicle, not sure.Have not tried with GDS2 software as have not had access to any vehicles later than 2006.

I have also used VCX Nano GM on a 2006 VZ Commodore V6. Was able to successfully communicate with the ECU but no other modules using Tech2Win.

Then I decided to push a little more and I tried reprogramming a 2006 chevy trailblazer using tis2000. All went well.

Then I went back to the 2004 Chevy cavalier and also tried to replace and reprogram the PCM with tis2000. Failed to attempt. GM Tech2 clone does this well.Since then, I played a bit with tech2win software (since I don’t have many 2013+ GM car on hand to try GDS2) and I must admit 80% of what I tried worked. This leave me a 20% of fail attempt.

So, if youonly use the tool to play with your personal car, that may be fine.Otherwise, I would suggest you spend your money on something else, either the GM MDI or Tech 2 China Clone which seems to depend on who you buy it from & how well it works or Drewtech Mongoose with which you will at least get some decent after sales support.

VXDiag VCX Nano GM seems to be very difficult to get any on ebay after sale support, if you can actually find and contact the manufacturer. But http://www.obd2diy.fr/ (site recommended on this forum) is of help in support as they are not only a dealer but offer help if you purchased from them.

So, I also have a VCX Nano for Ford/Mazda from http://www.obd2diy.fr/wholesale/vxdiag-vcx-nano-pour-ford-mazda-2-en-1-avec-ids-v95-supporte-le-francais.html

which seems to work fine with the genuine Ford IDS software running in virtual machine. At least in terms of diagnostic functionality, have not tried any programming functions. To risky IMHO. 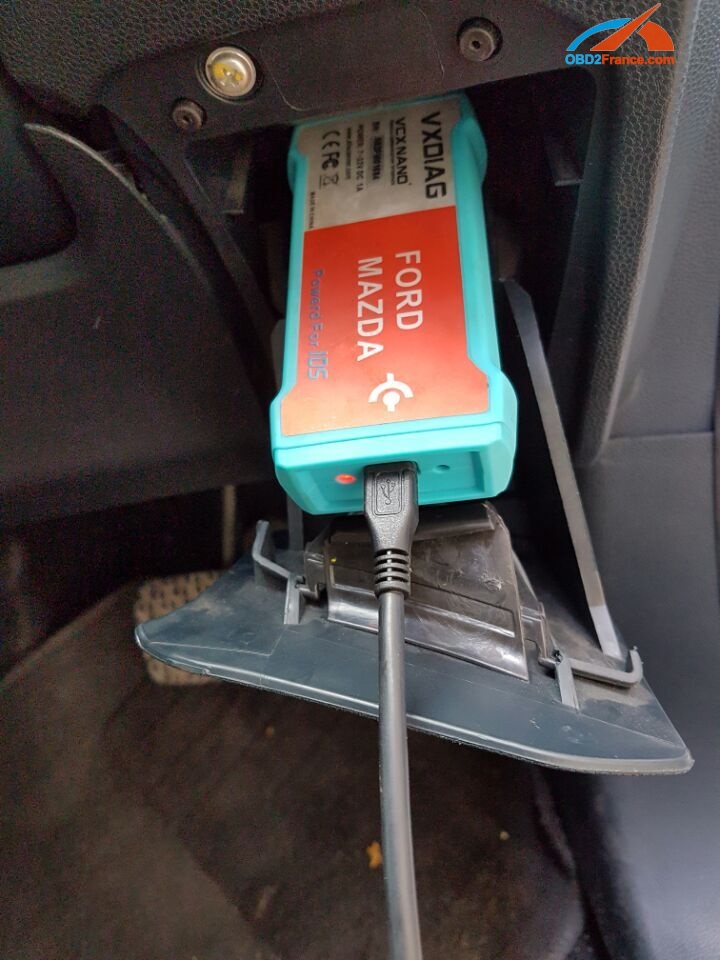 How to use Xentry for MB W211 SBC pump replacement

How to use Esys for BMW G30 coding (FAQs, Tutorial, Cheat Sheet)