I do have VIDA dice and can monitor live data. Just not very knowledgeable on what to look for.

Checked out MAF values. When car was struggling to keep alive MAF readings were in and around 20. In the moments where car settled down (briefly) MAF settled in between 16 and 17. Unplugging MAF made no difference.

Checked out as many vacuum hoses and rigid plastic hoses as I could. Nothing out of the ordinary.

It honestly feels like it’s being starved of something, that’s for sure. It sputters so quietly at 500prm that you can barely hear it idle at all. You can see the engine move around though – probably just because it is just on the edge of stalling. Seems like insufficient fuel is making it’s way to the cylinders but each injector is firing and fuel pressure seems fine (I did use a tire gauge to check though so maybe more thorough checks are required). Harness looks good and I’ve unplugged each coil and did notice that engine struggled a bit more each time one was unplugged. Good sign. This is driving me nuts.

04-25-2020 Update:
Replacement pump, no difference. Got it started but it sputtered for about 1min at 450 rpm and then conked out. Dark smoke out the exhaust all the while. Still no damned codes

One thing Jim (GoldXC I think) inquired to me about was whether it might be throttle related. My experience has been that throttle issues usually throw up some codes, no? I’ve got the Bosch throttle so not the dreaded ETM issues. Black smoke would suggest its running rich. I’m not able to get any throttle response when it sputters at idle. Can’t get it to rev higher, can’t get it to move!

04-27-2020 update:
So I’ve got 2 codes that won’t go away which is also preventing me from testing the ETB. Both relate to the MAP sensor which is located on the ETB plastic hose. Done some reading on this and apparently it’s a bit that does fail and can cause troubles and does regulate how much fuel makes its way into cylinders.

I tried clearing thinking they were likely bogus codes (we all know how many codes appear as soon as battery voltage is low) but these two pop right back.

Gonna replace that thing next. Stand by.

04-28-2020 update:
I replaced the MAP sensor. There was no change. Then I scanned with VIDA and still got the two codes. This prevented me from doing a throttle adaptation.

I got a brief window where codes did not appear so I ran the adaptation.

Car then sputtered some more before settling in on a decent idle. I then pressed on gas but engine would only rev to about 1300 and then it would really struggle to regain a good idle. A second gas hit would have it rev up but lower (say 1100) then sputter. More tests indicated that any pedal action would force car to hesitate and sometimes stall. No black smoke anymore though.

Kind of wondering if I basically just told my throttle (by doing the adaptation) to just work with what it was getting.

Two codes remain and one appears sporadically (the third)

I isolated the engine as per above. In this scenario, I’m basically running an NA engine (without brakes, evap or air filter!).
When I sealed off brake vacuum and EVAP and disconnected the throttle from it’s intake pipe the car revs like a champ.

I then reconnected brake hose and it still ran fine.

Finally Solved!
So in between meetings I ran back down to drive and reconnected the throttle pipe which meant car was running with a bit more pipe and inter cooler and large rubber hose after intercooler.

Turned the engine over and it stalled. Did same three times.

Pulled the plastic pipe off the intercooler, engine ran without issue.

Pulled the other hose off intercooler and here is what I found. 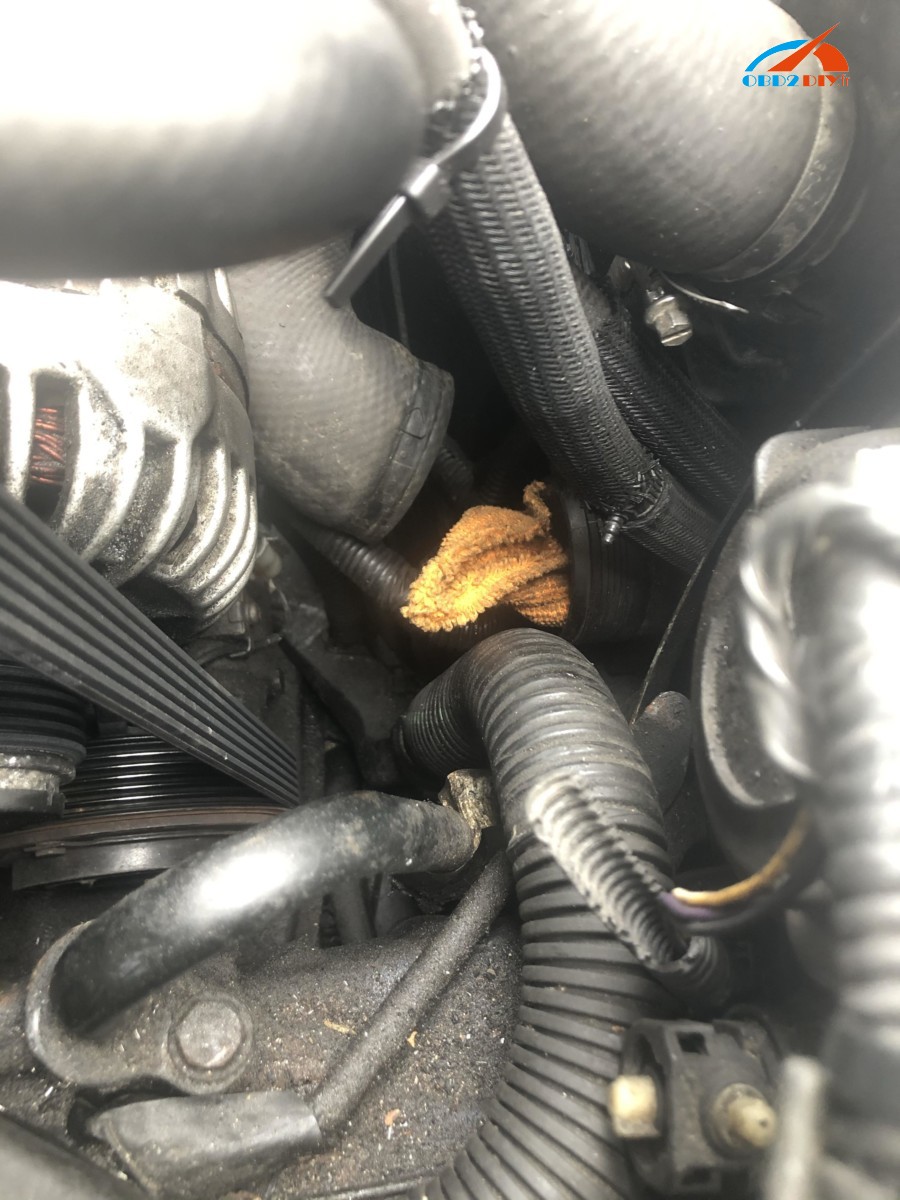 Yep, an entire micro fibre cloth that I had put in the top of the rubber hose a week ago (apparently) while I was working on the bad coil – TO MAKE SURE NOTHING DROPPED IN THERE BY MISTAKE. What happened was I left the coil job unfinished but later that day I turned the car over briefly before remembering I was working on it so the cloth got sucked up without me realizing it!!!!!!!!!!!!

Prize goes to Antherzoll who last night said, “I guess it could be a clogged intercooler but that’s a long shot.” 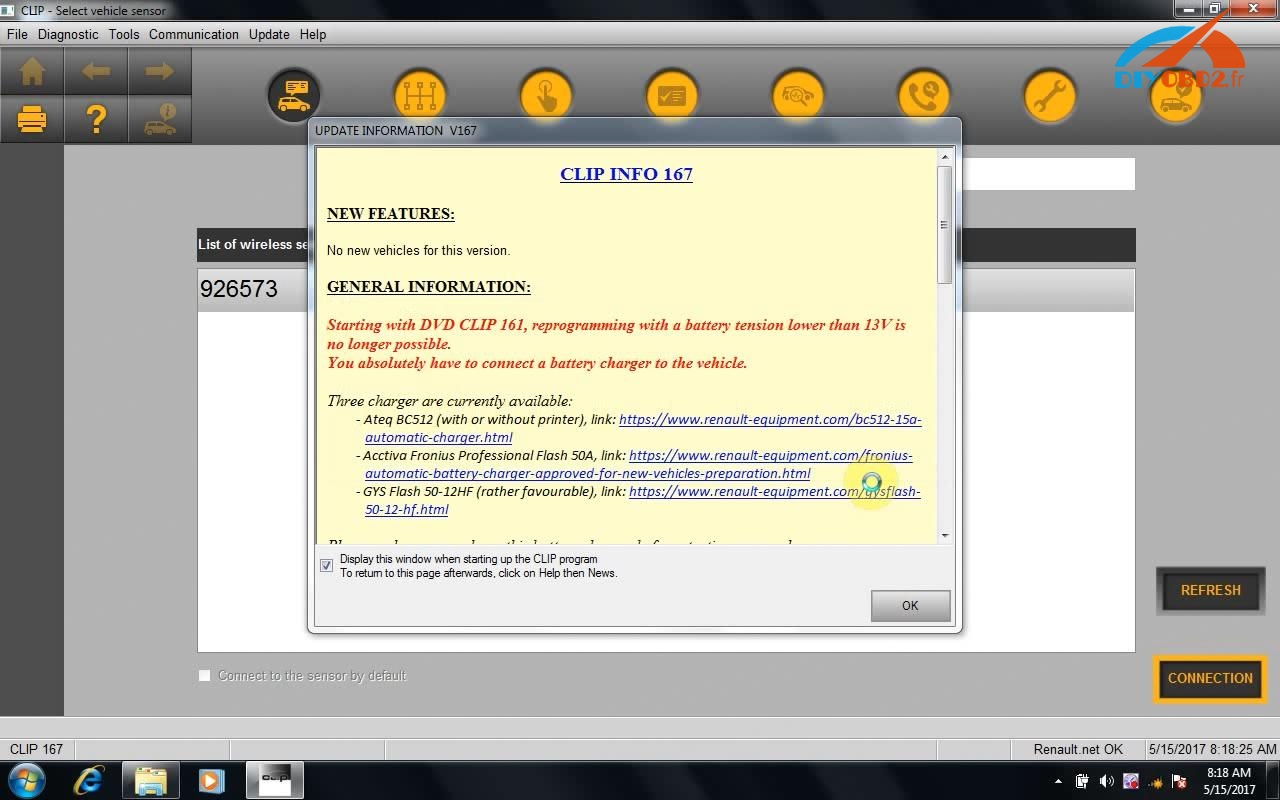 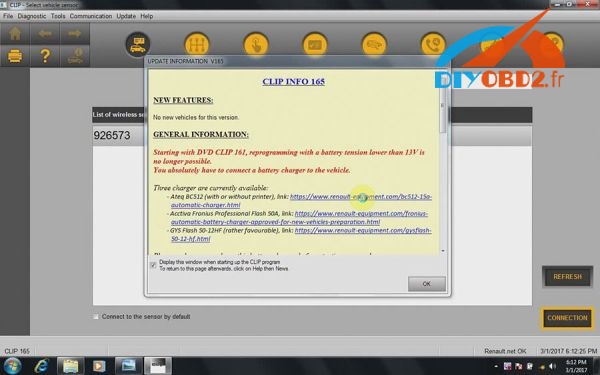