For the professional diagnostic tools for new car makes, it all comes down to how much he wants to spend and what functions will he be using.

I have genuine Launch x431 eu tab, I think this is the best for quick diagnostic! also have autocom geniune dont` like them..

I have used many tools in my job .. and out of all of them … Launch Xpro3 / Easydiag/Mdiag Hacked –> For quick code scan/diagnostics I prefer the launch xpro3, its very portable and convenient and price isn’t bad. Updates you can buy here 1 year membership for around 80usd .

You can purchase an Easydiag for even cheaper and that will accomplish the same thing.Bosch KTS only up to 2013.3 thereafter all online and subscription is too much

Delphi/Autocom/WOW only up to cooked versions 2016 which is really 2013 – also does not cover all cars good .

I also have a snap on Verus with scope that I prefer for testing sensors and performing programming/functional tests but it is bulky and PRICEY but the customer support is Great.

I have also used Autel Maxisys and it did have more bi-directional functions than most scanners i have used.
I like to have multiple scanners on hand as some have their advantages over others.

Review on passthru scanner:
There is also the option of buying a passthru and paying for each manufacturer for their diagnostic software as you go but that can get really expensive, really fast. But that is more for programming/coding, such as: Icom , Das , Odis , Vida .. and these can do real diagnostic.

I rely mostly on launch and genuine delphi ds150e (autocom). They team up very well on european and asian cars made in europe, but I felt the lack of passthru and invested in actia. Got both a good multibrand program (weaker all around than the rest, but i have coding on renault cars for example. Reseted airbag crash on a dacia. Reseted oil change on 2017 duster without function in dashboard. Minor things that count for me. And i dont need to buy can clip.). It is weak in mazda, ford. Works via passthru perfectly with xentry(tested 2018 xklass), jlr ssd, forscan, toyota techstream.

I also have licensed kts540. Luckily, I have won it at a diagnosis contest, otherwise wouldn’t have bought it. The licence was also really expensive. but i use it once a month maybe..only if the other tools don’t do the job. It really isn’t my favorite, but it happened on some cars to be the only one capable. It’s like pokemon..you gotta catch them all.

I think you should invest in tools as you gather customers.. I have focused lately on oem tools (clones mostly) because there are some thing that not even 4 licensed multibrand devices can’t do. So in the end you end up waaaay cheaper to invest in a good laptop, a big storage ssd and clones from all brands. And also get launch. It’s the best you can get price/ratio to what it offers. (Full coding on PSA cars, key programming on ford, module programming on focus 2). 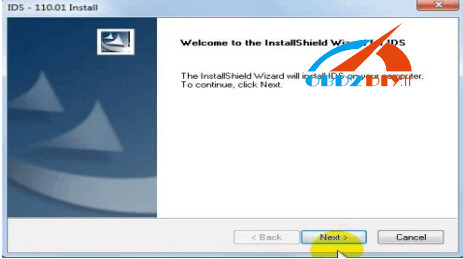 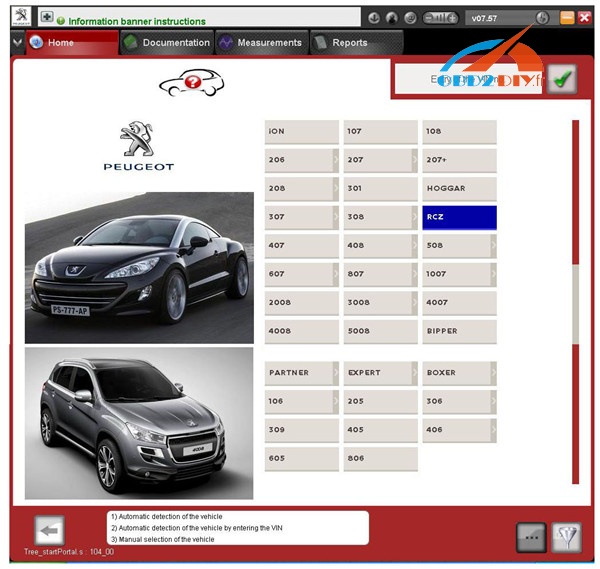