Almost ALL pcb Renault Can Clip has the bug as a wrong resistors (2 pc) in Low CAN.(Message – « Problem in multiplex network » will be shown) 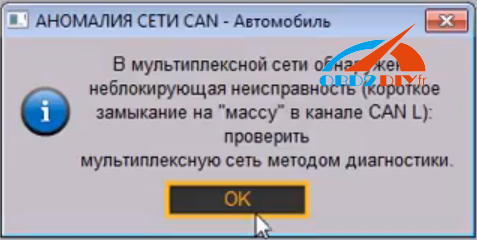 It’s a fairly common problem. The reason to the ugliness is banal – sealed resistors of smaller denomination. Instead of 26.1 kilohms (marking 2612), sealed with 2.61 kOhm (marking 2611).

There is a file that point you what resistors must be replaced. Notice it when chose your Clip. It’s in Russian, but a picture explains all. 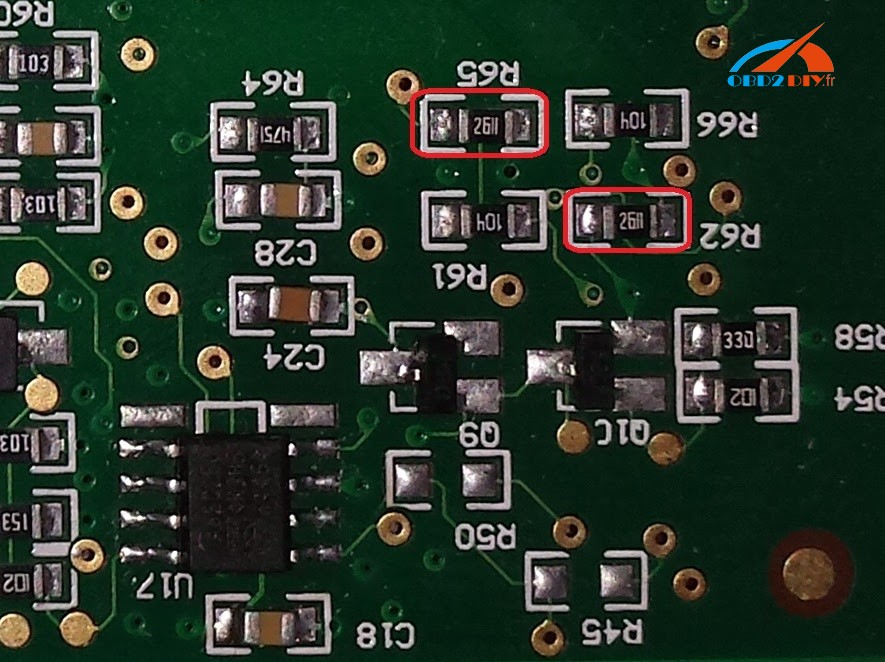 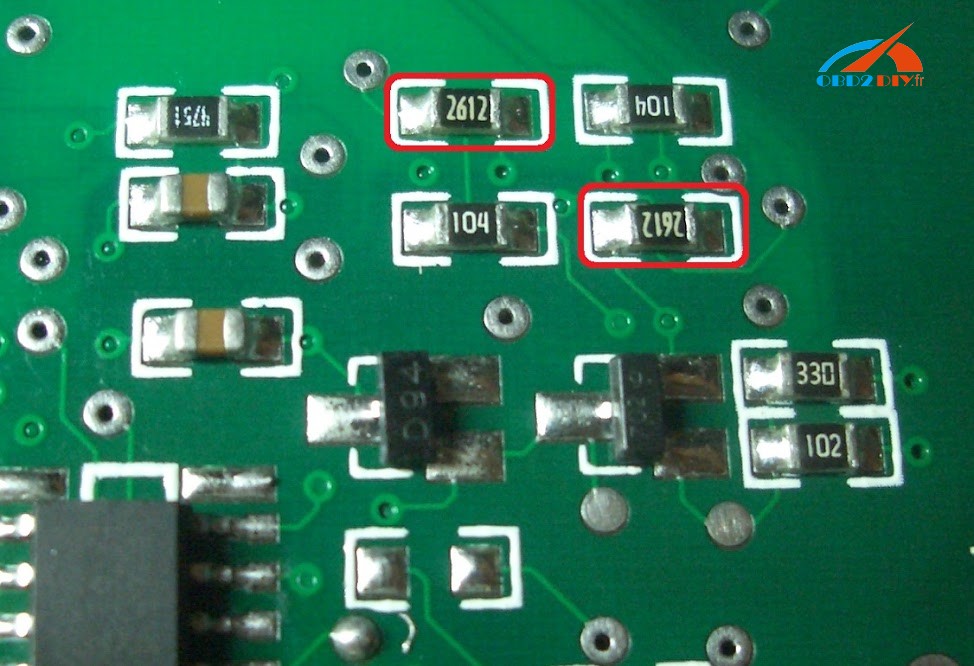 The solution, I think, does not need to be explained.

This is the best Renault CAN CLIP pcb with AN2135SC 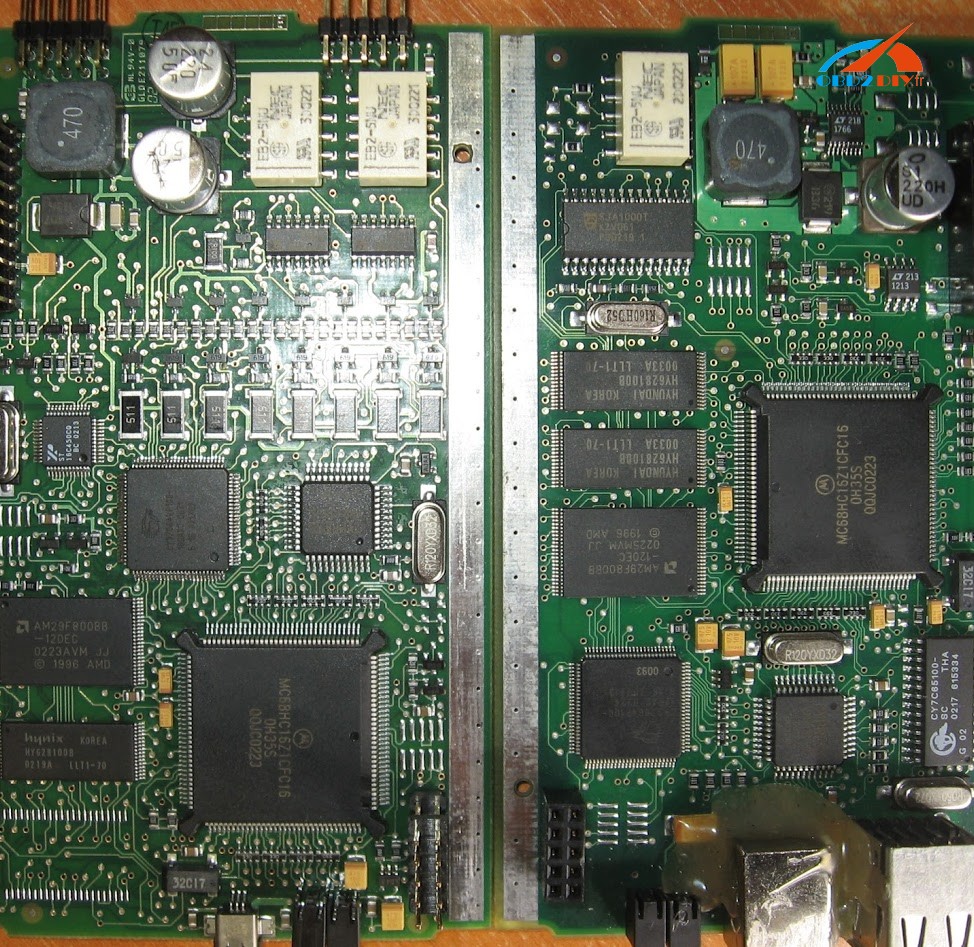 Consists of two boards – CAN and ISO (there are no single-board). On a working device, all four LEDs are on.

ISO, CAN – the processor of the corresponding card counted the firmware from the flash, launched the 3.3v converter, thereby energizing the USB port controller AN2131 (AN2135), and Windows loaded the corresponding driver. 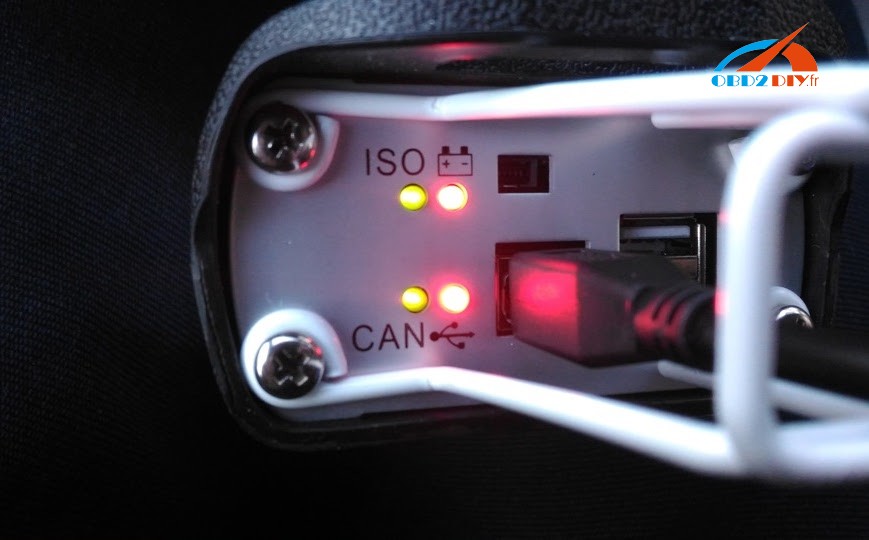 All other types of these boards can be considered « clones » of the original. Some are pretty much redesigned, but they are all RLT2002.

defined in the software as RLT2002 PROBE

In Windows Device Manager, you can see two devices 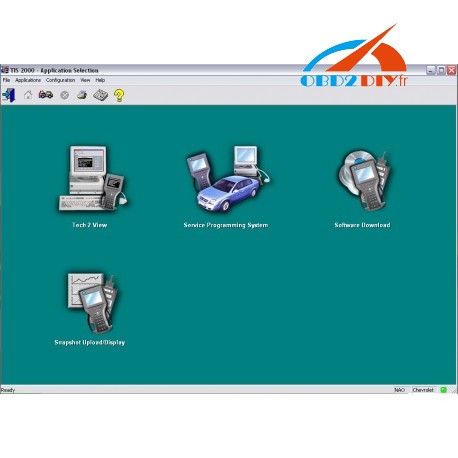