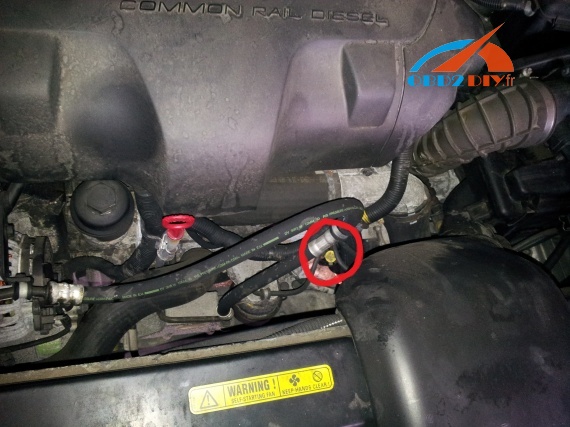 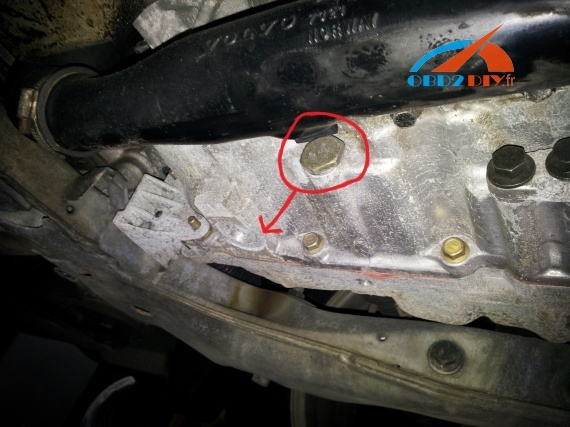 A picture of the gauge. Do not consider the level because the car is leaning. It is rather to see the color of the oil. 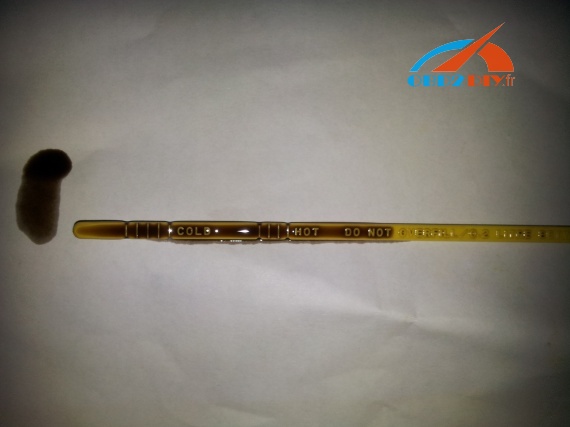 Here is the drink of the Mammoth: The tutorial of AIR S2 next: First emptying: and first filling: With the help of the couple VIDA / DICE An important point: After A quarter of an hour the oil of the box was about 20 °. After 1 / 2h the temperature given by the oil temperature sensor was 30 ° C As on the tutorial AIR S2 there was marked that after 1 / 4h BVA oil would be at About 60C … I thought the sensor’s directions were fanciful and certainly much hotter. So I drained while my oil was at 30 ° C 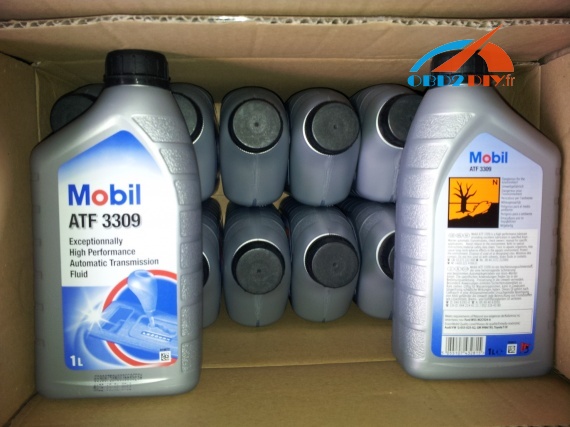 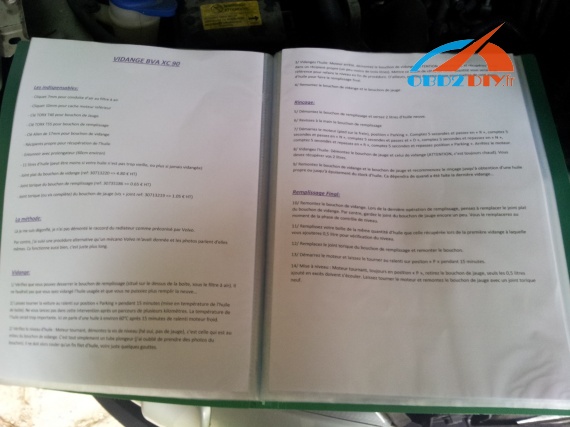 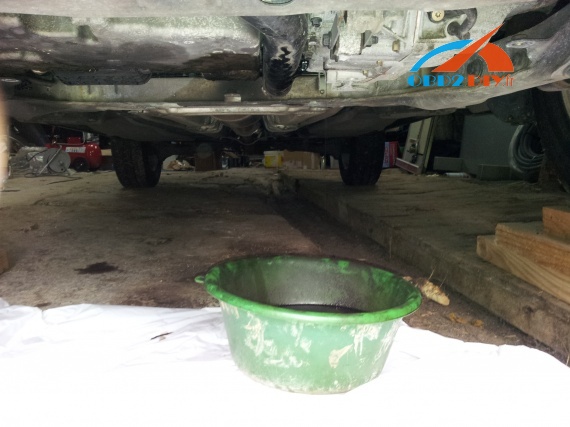 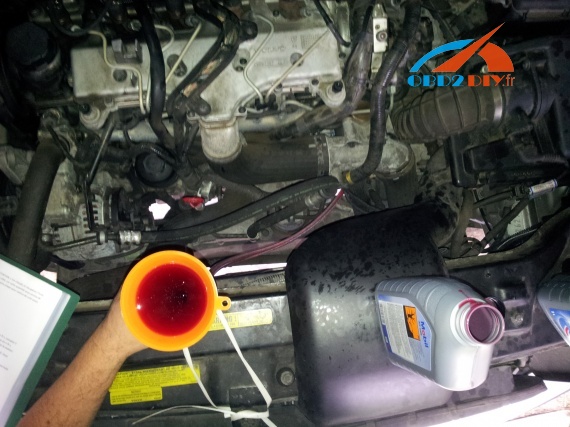 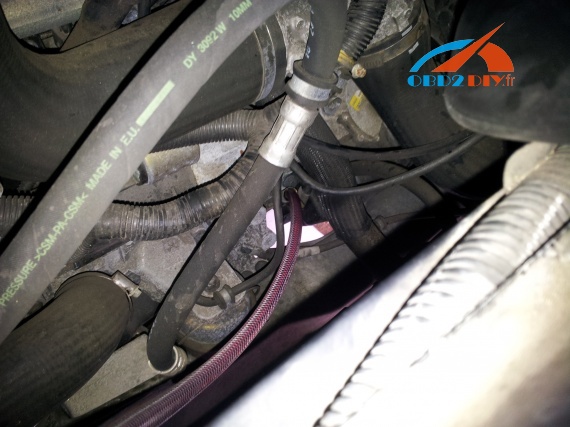 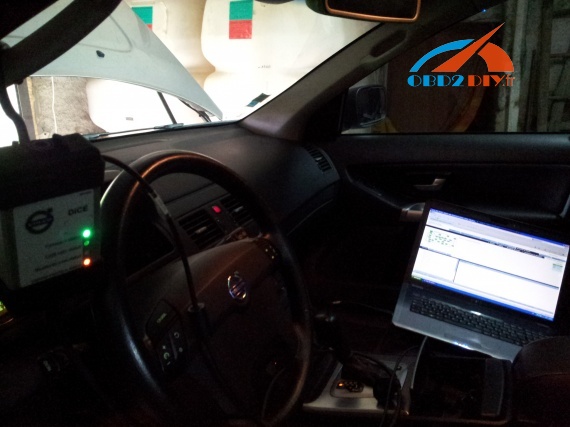 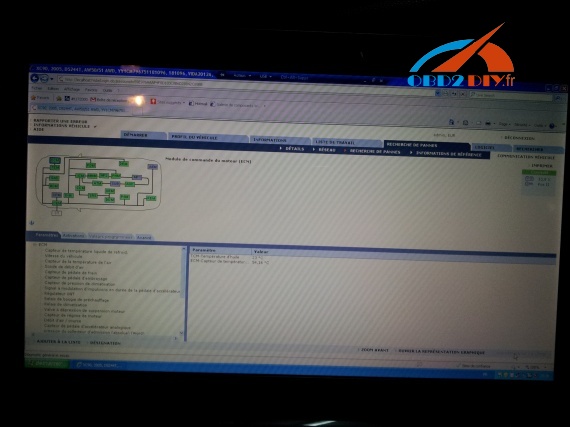 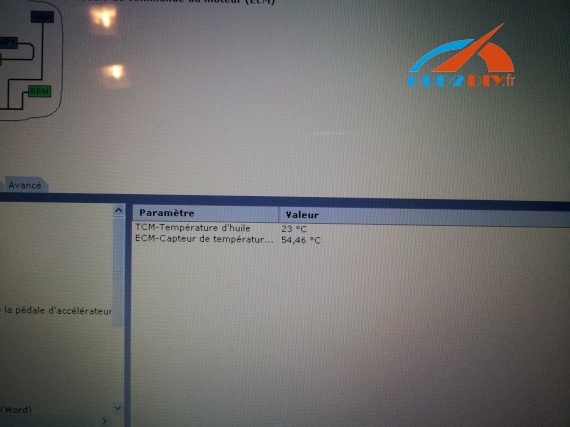 I first emptied a little less than 3 liters. I was able to put and drain 2 liters 4 times.
So I could observe the evolution of the color of the oil drained 5 times. We can see that it is difficult to see a difference between the last two shots which tends to show that we got the best color possible. here is the same thing in video. We are even better aware of the evolution: Oil 1 Oil 2 Oil 3 Oil 4 Oil 5 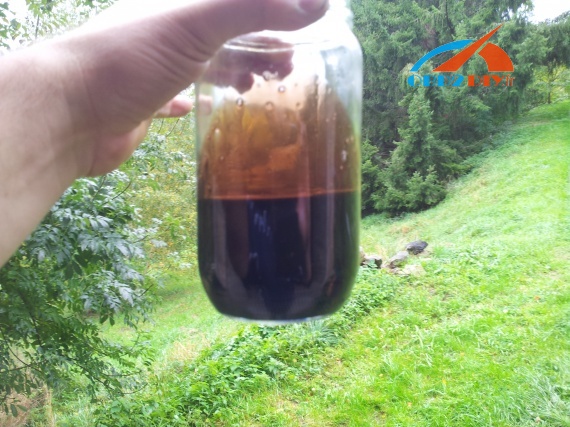 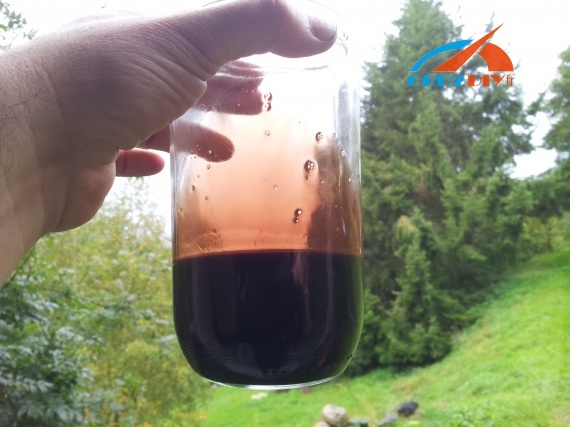 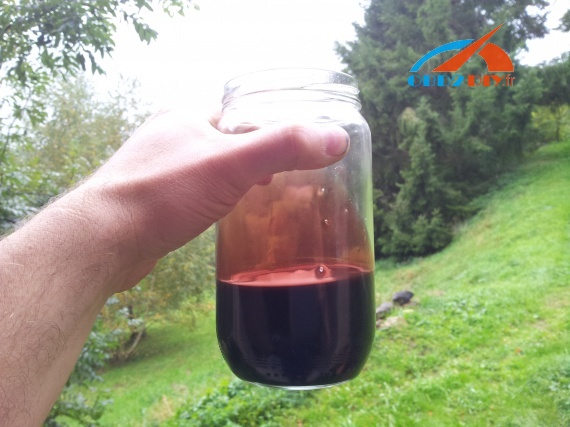 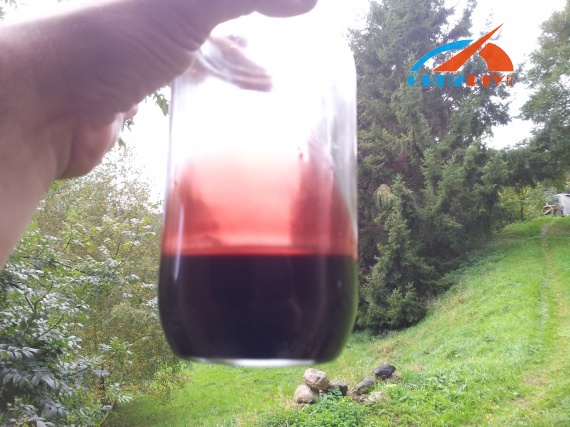 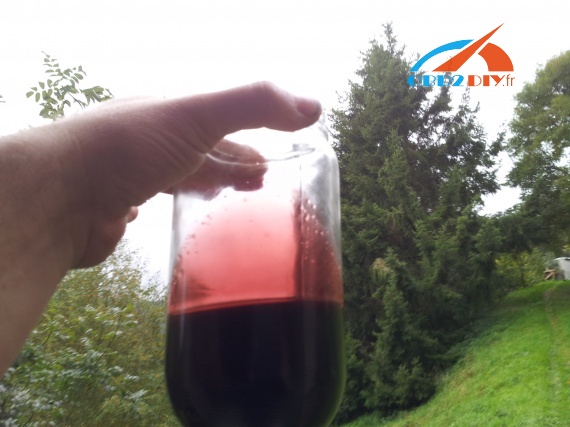 I poured a little less than 3 liters but not with surgical precision because taking my samples to make the videos I managed to make a « cagade » … I put 1/2 liter in the pot in glass to film and photograph but when I wanted to put that back in the can … I was wrong and I transferred to an already full container which had the immediate effect to what is underneath … a Once finished I reset the drain counter of the BVA That’s it; It’s over. Finally my level is a little high because as explained above I could not verify exactly how much I had left and I did it in the judgment. Tomorrow I will buy a syringe and I will remove some oil. 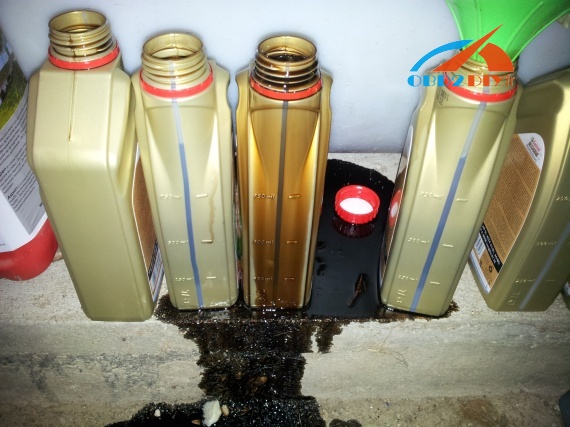 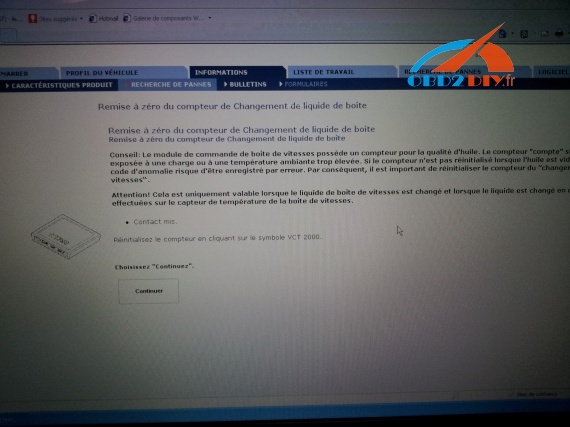 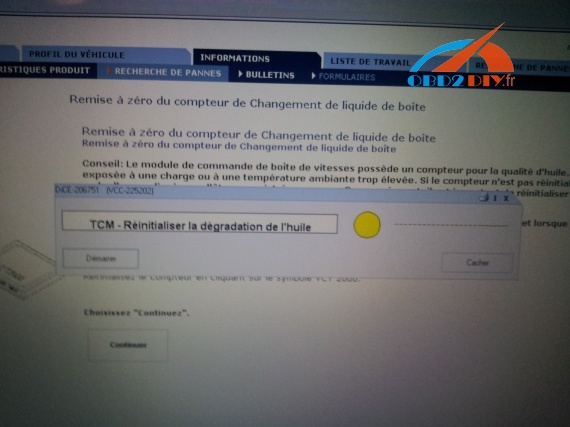 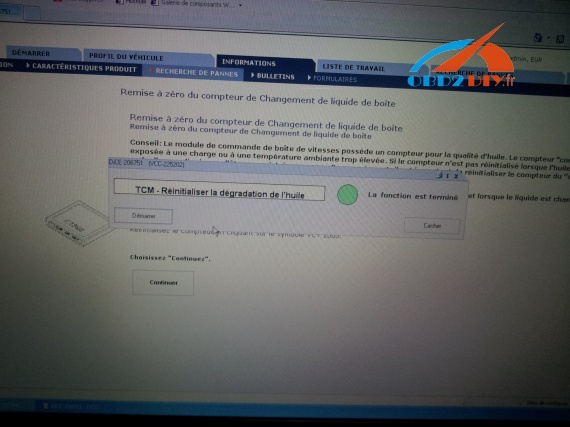 Incidentally, for the Mammoth BVA with Gauge, the level is supposed to be 80 ° but there is a diagram to help.

Regarding the VIDA / DICE (which in passing is an awesome and very complete tool) I put you some links:

First of all the topic which concerns the interface and which is rich of lessons !!!

A summary:
Me I bought this one, running on Windows seven 64 bit family premium and emulation with virtual PC Windows XP Professional Sp3 OEM (original without modifications)

For the Drain BVA the Dice / Vida allows you to know precisely your oil temperature (essential to make the level with precision); it allows you to do the BVA anomaly counter reset and it gives you all the instructions.

In short, in all cases the DICE / VIDA is depreciated from the first use and it can always be useful thereafter. .

Obviously zero risk does not exist … everyone to see what he wants to do about maintenance.

I think that a bad drain will result in

– a screw of poorly tightened oil and all the oil that escapes – We can always buy a torque wrench and tighten first by hand then at 40Nm and there it n There is more risk.

– Dirt introduced with oil by someone who is not careful with damage that if they must appear; will appear a few thousand kilometers later and will be hard to prove.

– A badly done level with the same consequences as before but probably with a better chance to prove the fault of Volvo.

But in any case, it is difficult to blame volvo so that they change the box while the emptying is not recommended by the manufacturer. I am talking about vehicles that are no longer guaranteed.
We will tell you the same thing as if you had not drained … Bad luck my guy … give us 5000 euros. Yes it is stupid that the box has dropped 5000km after it was drained … but you know we respect the procedures … it must have hurt before … no luck.

In short … you’re not finished talking and writing for a result far from guaranteed. 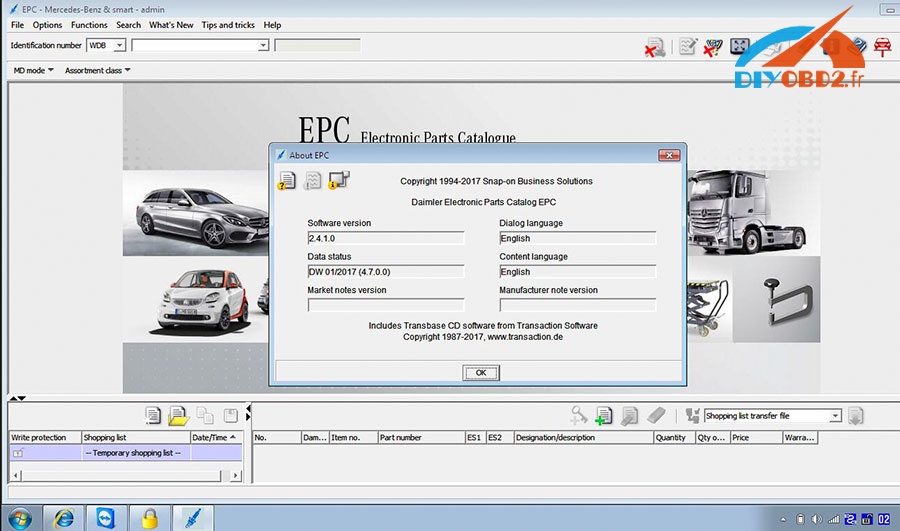 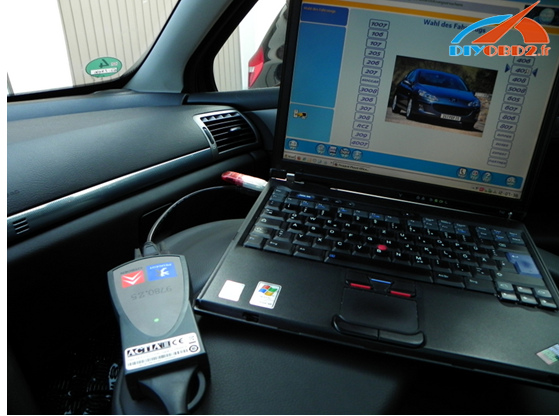 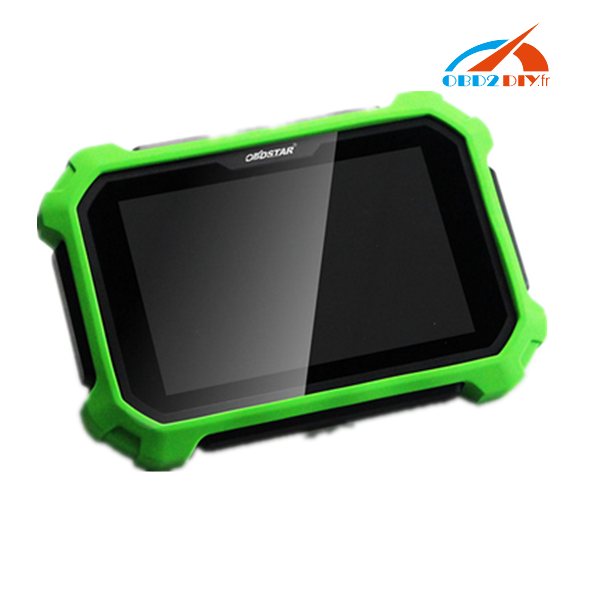