Onboard computer states I get an average of 15mpg but when I refuel and divide miles driven by fuel added, it equates to 22mpg.

The check engine light came on a month ago. Did diagnostic scans from multiple auto repair shops with a code of P2177 (bank 1 lean). I have replaced the MAS (diagnostic reveals 0.83 mg/cm when it should be 1.0 thus the CPU is adding more fuel to compensate for lower value on MAS,therefore, onboard computer shows lower mpgs and triggering the check engine light). I also replaced the fuel pressure sensor, fuel filter, and upstream O2 sensor. Did not take care of problem and still pulls code. Took it to a Volvo dealer yesterday. Their diagnostic reveals the following:
ECM-212C (Long term fuel trim, bank 1 – Signal too high
ECM-21EC (Long term fule trim, bank 1 – Signal too high

They obviously don’t know how to fix it. And what should I do for my xc90?

I had the breather hose cracked and replaced, I removed the intake system too and dis-assembled and cleaned the entire oil trap system + used new clamps too. It was a bit caked in the pipes going into the engine, but not clogged or that bad at all… Before this procedure i was noticing a lot of oil in the turbo when I took the charge pipe coming off the turbo and going into the front mount intercooler… I checked all the hoses coming off the turbo and none were worn/cracked. I’m getting 17L/100KM ((13.8MPG))
(But I Should be at -/+ 10L/100KM [[23.5 MPG]])

The hose that goes Beside the « Banjo Bolt » under the intake was also cracked/broken. I replaced both the Maf and Upstream O2 with the exact same part numbers as OEM , fuel pressure sensor(on fuel rail) ,fuel filter, spark plugs(Iridium), and new muffler (it corroded and caved internally causing clogging. I also removed the throttle body and cleaned it, the car started to die after a few seconds on cold starts. when the car is at idle, there needs to be about 1% space around the throttle place for air to get by. since mine was a bit caked, the car would die out.

I had a professional mechanic replace the timing belt+water pump as well.

Cleared the codes using VIDA DICE diagnostic tool tonight, and the light comes back on in 50 KM or so. Currently at 160,000 KM with new air filter added to the list, but check engine light keep throwing this code. I cleaned the 2 connection that connect the 02 sensor and maf sensor with electrical contact cleaner as well just for the heck of it too. I running out of things to check here…

I have access to the VIDA software as well….

Ps. I bought VOLVO VIDA DICE about a year ago and it has been a great tool to have. If you have the right version of Windows 7 it should work on there. After some fiddling around i got it to work on Win 7 just fine. 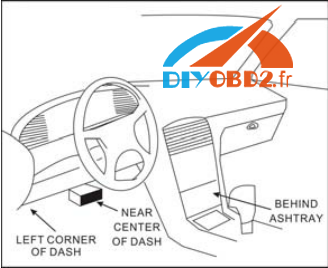 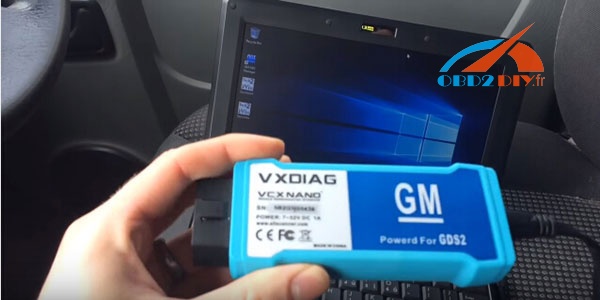